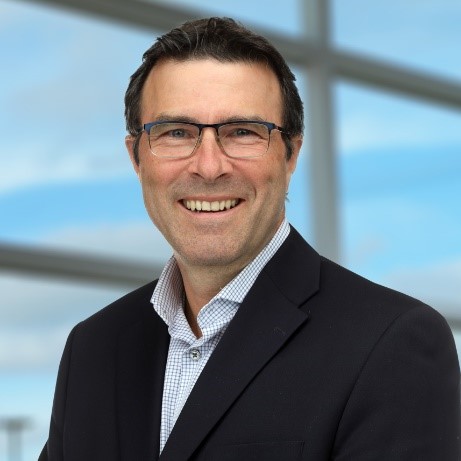 Donald spent the first 15 years of his career as an aerospace engineering officer on the CF18 Fighter program in the Royal Canadian Air Forces. After an operational tour in Europe, he specialized himself in CF18 embedded software as a programmer and later as chief in overseeing all SW upgrade operations. He then retired from the military and joined Bell after a short stay in the telecommunication business. At Bell, Donald assumed the position of engineering services manager on the CH146 Griffon in service support contract where he was responsible for putting in place a number of services in the areas of A/C Design Change kit development, technical publications, equipment Life Cycle oversight, obsolescence management, configuration management and structural health monitoring. In the past few years, Donald was appointed as Program Manager for the Griffon mid-life upgrade program and is overseeing all aspects of the upgrade including the design, manufacturing, retrofit of the fleet (83 A/C), training, sparing and transition to in service support. Scope of the mid-life upgrade is a complete rewire and avionics replacement package (including a digital engine) to address obsolescence and civil navigation rules to prolong the useful life of the Griffon into the 2030’s and 40’s 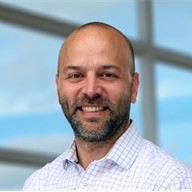 Pierre has over 15 years of working experience in aerospace, all of which he spent at Bell. He participated in the development of helicopter models such as 429, 505 and 525, and supporting other R&D projects and fleet support/improvement initiatives. More recently, he was deeply involved in the 505 airframe fatigue certification testing and analysis effort as the Mirabel 505 IPT Manager. He was soon after appointed to a similar role on the 525 program where he was responsible for the airframe static & fatigue certification testing as well as the airframe damage tolerance analysis methodology. In 2019, Pierre was appointed as Manager, Systems Engineering for the Griffon Limited Life Extension program and is overseeing the engineering aspects of the program. In this position, Pierre manages a team of over 35 individuals of various specialties responsible for preparing airframe & electrical drawing as well as system schematics, test plans & reports and other engineering certification documents. His team also oversees all the software development conducted by suppliers. He holds a bachelor’s and a master’s degree in Mechanical Engineering from École Polytechnique de Montréal. 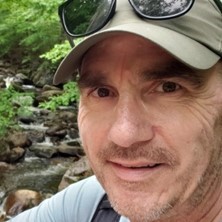 Andy completed his Mechanical Engineering degree while working for British Aerospace in the UK before moving to Canada in 1990 to work for Bell Helicopter. Specializing in powerplant, fuel and hydraulic systems, he worked on several development projects, including the Model 230, 407, 427 and 430. He also played a key role on the Canadian Forces Utility Tactical Transport Helicopter (CFUTTH) project, which initially delivered 100 Griffon helicopters to the Canadian Forces. Andy was a long-standing Transport Canada Certification Delegate and served as both President of the AHS (now VFS) Montreal-Ottawa Chapter and as the AHS (now VFS) International Regional Vice-President for the Americas. In 2004, Andy changed career path and entered the Textron Six Sigma Black Belt program ending up as a certified Master Black Belt and leading the Continuous Improvement Group. He subsequently held leadership positions in Operations and Engineering before leaving Bell in 2014. He then held the position of lead systems engineer at Stelia Aerospace, working on the centre fuselage of the Global 7500, before returning to Bell in 2019 to take up the role of ILS Manager and Certification Lead on the GLLE project, which he continues to fill to this day.