The McGill student chapter of the Vertical Flight Society hosted a presentation by Kenneth Swartz, president of Aeromedia Communications, on November 14th, 2019 at McGill University. An audience of approximately 85 industry professionals and students were on hand to hear about the evolution of electric Vertical Take Off and Landing over the past 10 years.

Ken is one of the most knowledgeable people in the eVTOL space. He acquired his knowledge covering multiple events such as the annual Electric Aircraft Symposium at Oshkosh, conducting many interviews and in some case visiting some of the players of the industry. Ken is not only the president of Aeromedia Communications, but he is also an award-winning senior aerospace marketing communications strategist and media relations professional specializing in the electric VTOL (eVTOL), Urban Air Mobility (UAM), aerospace, airlines, helicopters, tourism development, and special event management and museum development. 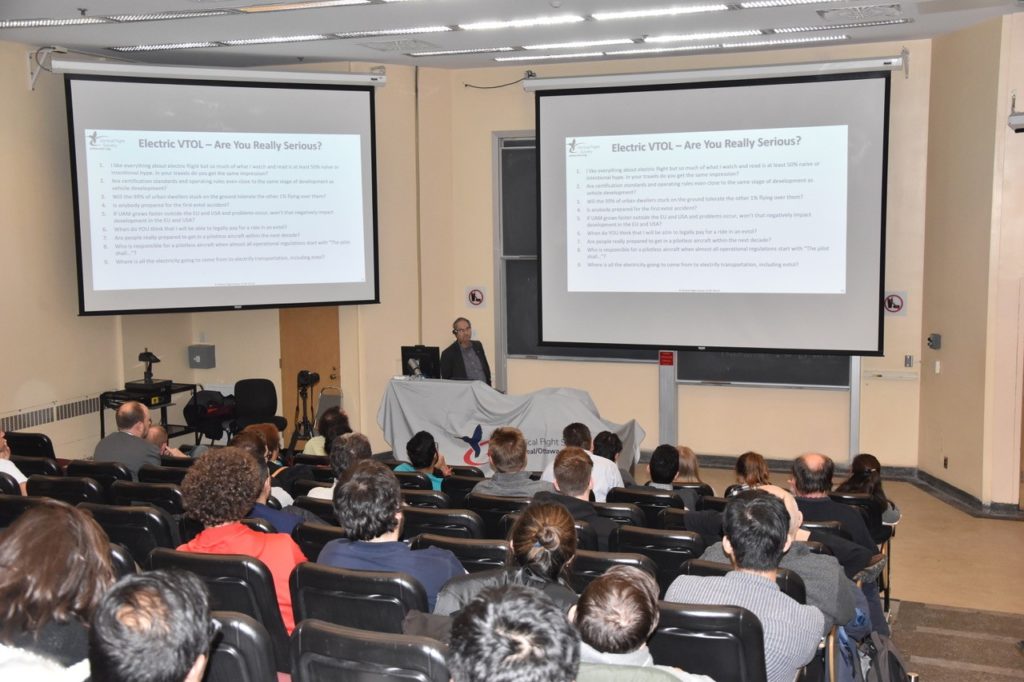 Ken has covered a very large spectrum of information in an hour, describing a large number of eVTOL in development, from the personal air vehicle and cargo delivery system to the larger air taxi vehicle. Some of them being at very early stage of conceptual design and some others having accumulated already many hours of flight testing. He was also able to compare some of the smaller startup company design with the larger OEM design.

Not only Ken was able to present the summary of this large spectrum of players in the eVTOL ecosystem, but he also provided insights about the technical characteristics of the different concepts being investigated. We heard about electric motors, batteries, propulsion system, ducted fans, propellers, tilting technology, weight, range, and many others. 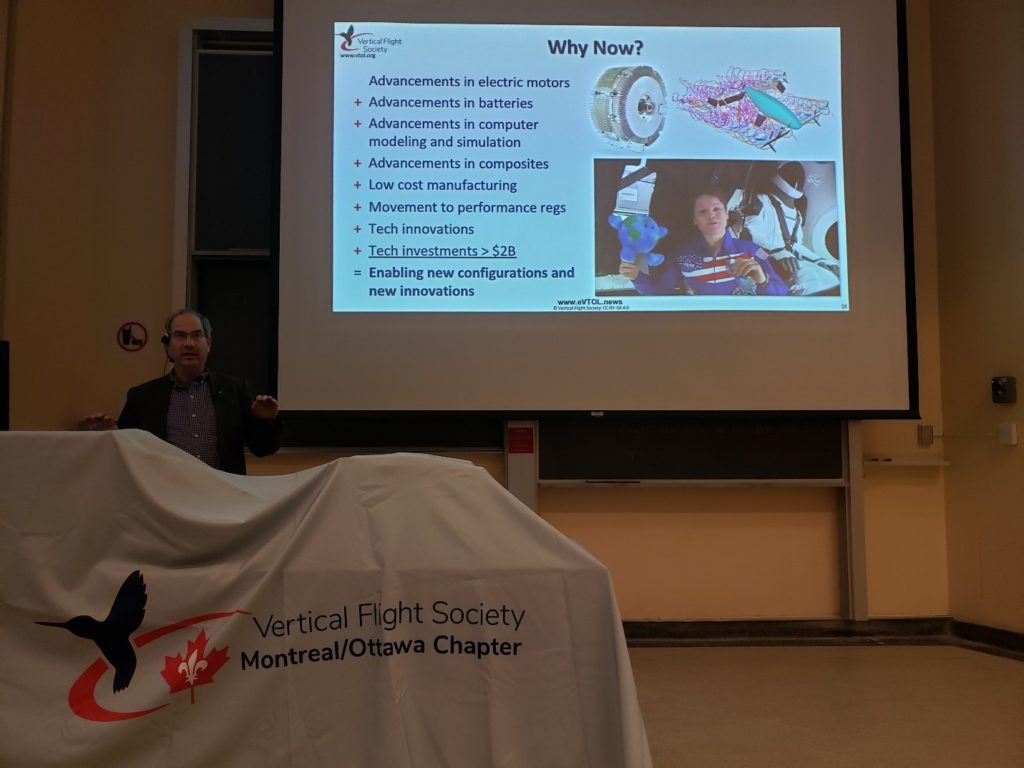 As the vehicle is not the only challenge in urban air mobility, Ken also listed some of the major challenges such as noise, traffic control, public acceptance and so on.

Ken mentioned his participation in authoring content on evtol.news website, a free resource by the Vertical Flight Society, covering most of the eVTOL news and events.

After the presentation, the participants were able to ask questions that reiterated how much Ken is mastering the subject at his full length. The Montreal-Ottawa and McGill Vertical Flight Society chapters thank Ken Swartz and all the attendees for an enjoyable evening! 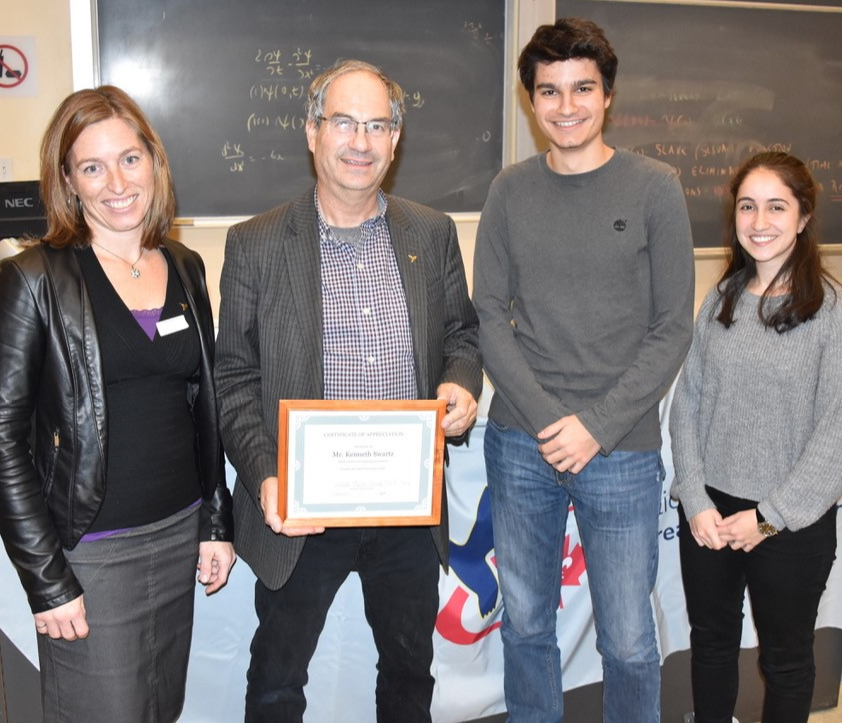