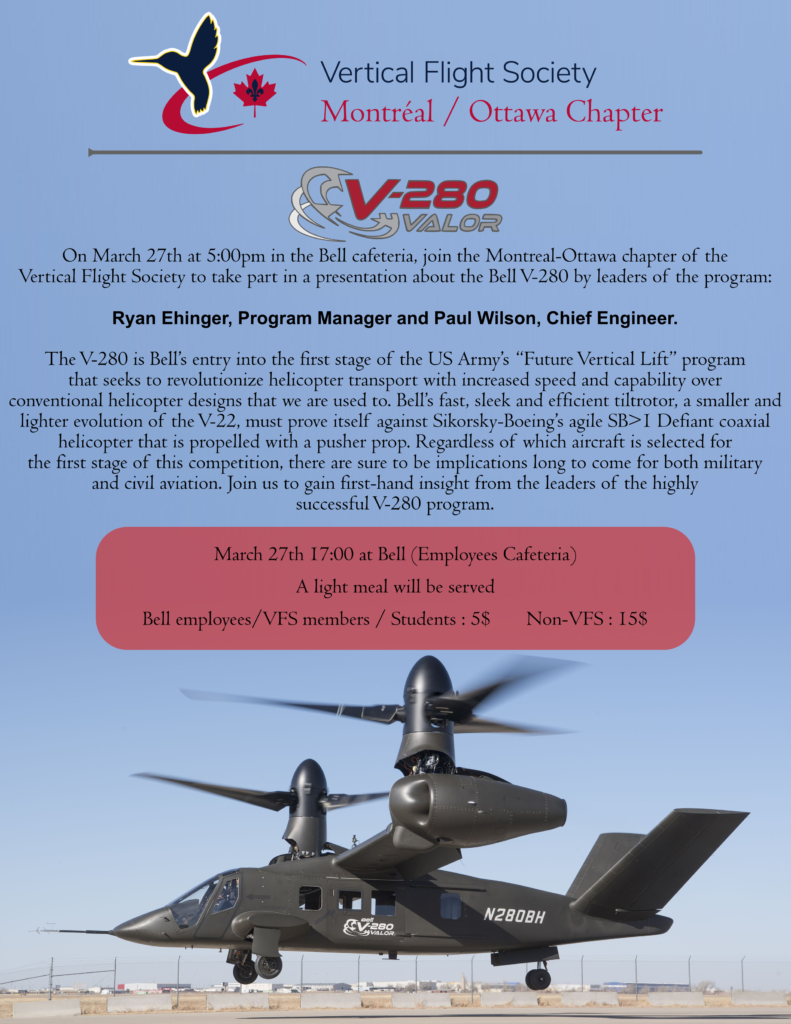 Paul Wilson is the Chief Engineer for the Bell V-280 Program. He leads the engineering team responsible for execution of all development efforts on the V-280 Joint Multi-Role Tech Demonstration and Future Vertical Lift Programs. Prior to his current role, Paul led the V-280 Vehicle Systems IPT since 2014 in the development and testing of flight control, avionics, propulsion, and mechanical systems culminating in successful first flight in 2017. In his time at Bell, Paul has served in other leadership roles including as Project Manager for the 407GX Autopilot development and certification program and as the IPT Lead for Bell’s Vehicle Management Systems and Integrated Vehicle Health Management (IVHM) Technology IR&D.

Ryan Ehinger is the Program Manager for the Bell V-280 Valor, winner of the 2018 Aviation Week Defense Technology Laureate Award and Popular Science’s “Best of What’s New”. He joined Bell in 2004. Prior to taking his current position, Ryan had been a member of the V-280 Valor team through their Proposal, PDR, CDR, and First Flight Milestones in both IPT Manager and Chief Engineer roles. Before joining the V-280 team in 2013 he served as the Program and Technology Manager for the Army/Bell Future Advanced Rotorcraft Drive System (FARDS) program. He also served as industry lead for the National Rotorcraft Technology Center – Vertical Lift Consortium drive systems technology area.

As a member of the Vertical Flight Society, Ryan was Chairman of the 2012 and 2013 Propulsion Technical Committee and has authored/co-authored 15 technical papers. He was awarded the society’s François-Xavier Bagnoud award in 2008 for contributions to the rotorcraft industry by a member under the age of 35. 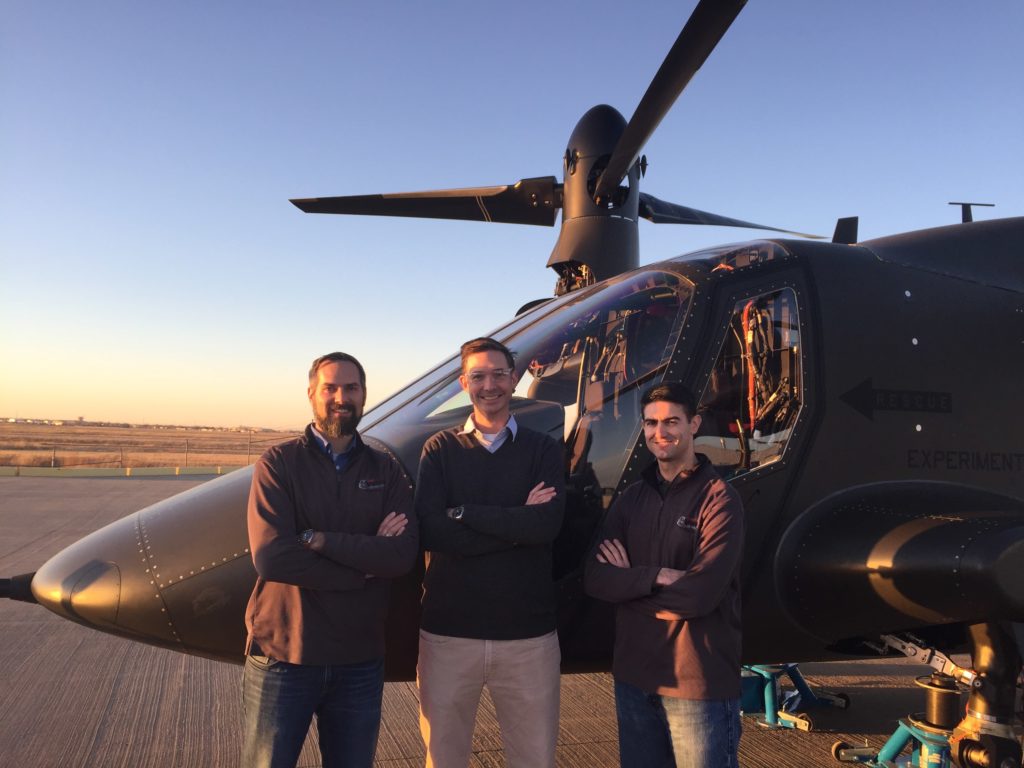